Businesses across Angus, especially hotels, face big increases in their business rates this year. I spoke at conference, supporting call for transitional relief.

I am backing the Scottish Lib Dem campaign to get the SNP Government to support businesses and particularly hotels, facing huge increases in their businesses rates. Speaking to a debate on this issue at the Scottish Liberal Democrat Conference, I highlighted the issues facing tourism during a year of celebrations across the whole of Angus.

Jeremy Purvis MSP, Lib Dem Shadow Secretary on Economic affairs, introduced a motion to press the Scottish Government to support hotels facing rises of up to 120% in the 2010 Business Rates revaluation. He called for the SNP to provide transitional relief, staggering increases over a number of years, in the same way as the previous Lib Dem / Labour Government had done whilst in power, and is standard practice across the rest of the UK.

In Angus, the recession is already hitting Scottish Hotels and Tourism. In February, a stately home, the Castleton House, near Glamis, closed its doors as a hotel.

This year, there are bicentenary celebrations for the Royal Montrose Golf Course and the Bell Rock Lighthouse as well as the 150th anniversary of J M Barrie’s birth in Kirriemuir. All of these celebrations have developed great relationships with local hotels and B&B’s. But already a lack of hotel beds in Angus limits how big their events can be and how much extra business they can bring to the local area.

I spoke to Fraser Ogston, the owner of two hotels in St Andrews, who will open a third in Arbroath in April. He had little idea of what his business rates will be, particularly with the rates revaluation. How can hotel owners plan their business without knowing what their taxes will be? 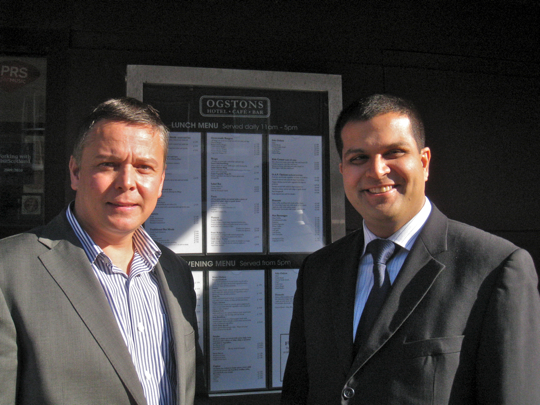 The issues with business rates go further than the hotel industry and transitional relief, however. In particular, business rates are discouraging investment to tackle climate change, as any savings made on energy bills are swallowed up in increased rates. I talked to a shipyard owner, Harry Simpson of Mackay Boat Builders, again in Arbroath, where they rebuilt a workshop building, with one with an insulated roof, motion sensitive lights and taps, and a better working environment for staff. With little warning their rates were doubled, not least because they were taken over the threshold for small business relief.

How can it make sense that a business that has added no new capacity, is no longer regarded as small, simply because they have replaced a building with a greener, safer one? 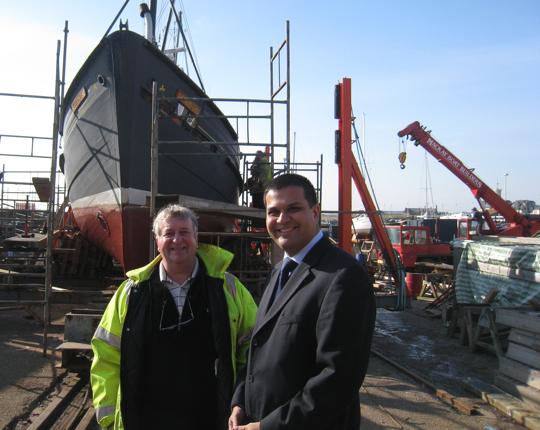