Scottish Prison Service have refused a freedom of information request for the documents around the decision to close Noranside Open Prison. Staff who have been kept waiting for a final decision deserve to know how the closure was decided.

I was very disappointed to read of the Scottish Prison Service’s decision not to release information relating to Noranside Open Prions under the Freedom of Information Act, on the pretext that, “it would not be in the public interest”.

It is extremely unfair on the staff at the prison for them to be treated in this way. Staff deserve some certainty and clarity from the SNP government about the future of their jobs. They also deserve to know how the decisions around the prison have been reached.

Not only do they have a right to know how the SNP government came to its decision to close the hugely successful prison, but also why they were assured last year that there were no closure plans, and why the decision has now been delayed until after the election.

The SPS must honour its obligations under the Freedom of Information Act and release details of any documents relating to the decision to close Noranside. 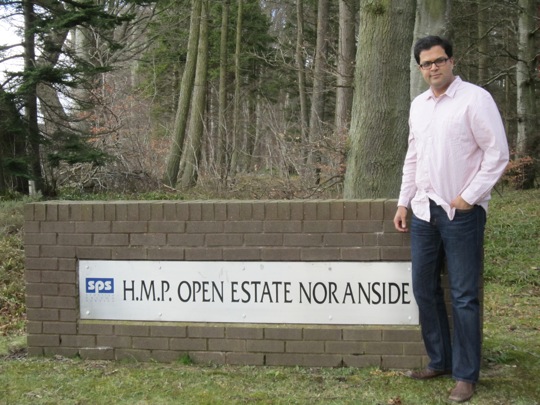